You are here: Home / Learn / What are Regional Commands (RC) in Afghanistan? 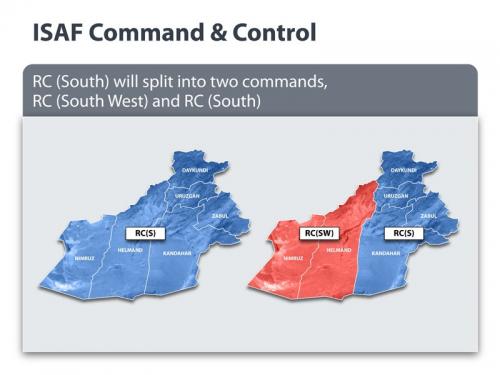 Original article written – March 26,2010
You may have read about or heard your soldier mention RC North, RC South, RC East, or RC West. RC refers to Regional Command areas in Afghanistan. There are five regional commands under the operational control of International Security Assistance Force (ISAF).

Each Regional Commands includes the following: 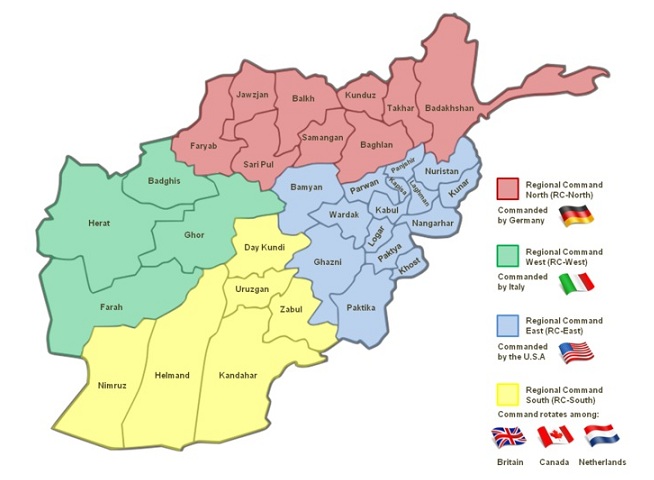 The following lists the Regional Commands in Afghanistan. Each listing includes the location (city, province) and lead country (given in parentheses) for each command region. For example, if the listing is: Lashkar-Gah, Helmand (Britain), then the city is Lashkar-Gah, the province is Helmand, and the lead country is Britain.